The Department of Work and Pensions and the State Pension

HomeNewsBlogThe Department of Work and Pensions and the State Pension

The Department of Work and Pensions and the State Pension

The retirement ages for both men and women are set to increase to :

The benefit of the state pension is that individuals that have contributed NI for at least 10 qualifying years (in respect of the new single tier pension) can receive an income for life.

Department of Works and Pensions (DWP)

The department for work and pensions is responsible for welfare, pensions and child maintenance policy. It is the UK’s biggest public service department that administers the state pension and a range of working, disability and ill health benefits to approximately 20 million claimants and customers.

Their priorities are to run an effective welfare system that enables people to achieve financial independence by providing assistance and guidance into employment. Their main responsibilities include; Increase savings and security for later life and creating a fair and affordable welfare system which improves the life chances of children. Services include job center plus, the pension service, and child maintenance services. 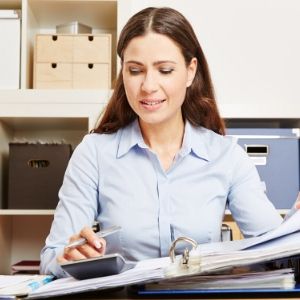