Manchester’s population is growing rapidly, and faster than the national average. It also benefits from a large student population, with around 20,000 deciding to remain in Manchester after graduating each year.

Helped by this high proportion of graduates remaining after their studies, Manchester’s population is one of the youngest in the country, with around 60% living in the city aged between the 25 and 30.

The city centre population is forecast to grow by 125,000 by 2025, a number that will put severe pressure on the ability of the local authority and house builders to keep pace with demand for new homes.

The development aims to avoid excessive changes to the external appearance of the building, with only the windows being replaced and the retail facade being updated, ensuring the building maintains a sense of historic importance whilst being brought in line with the two-million-pound renovation of the Mall. 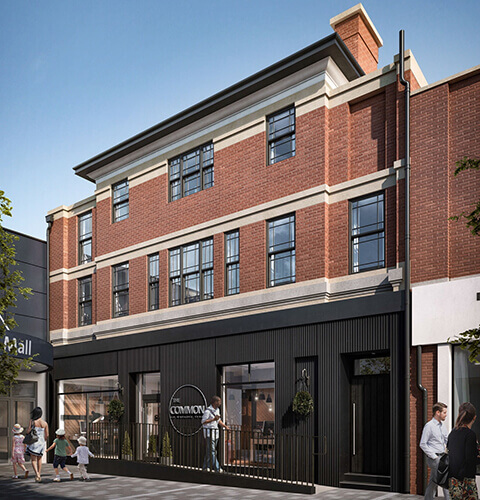 Situated in the centre of Bolton and within the Church Wharf regeneration area, this development will be Bolton’s first high specification “City Living” style apartment block. Completed to a modern, sleek specification with integrated smart technology, the development will provide much sought after high end accommodation in an ideal location. 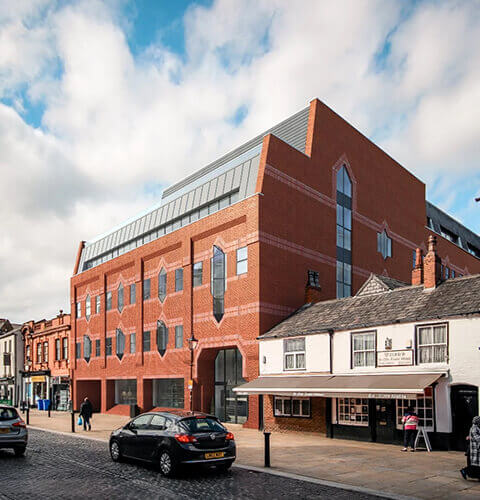 130 luxury one, two and three bed apartments, situated in Preston’s City Centre as part of the £434 million regeneration scheme. Ground breaking development in the City of Preston as its going to be the first development to feature Concierge, Residents Lounge, Coffee Pod / Work Space and on site retail units. 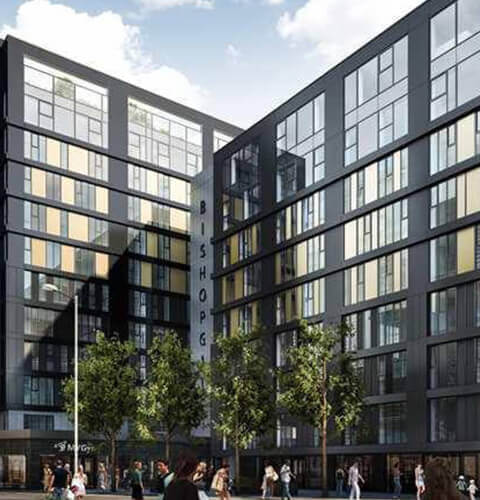 The development will bring to the market luxury living, providing its owners with modern top of the range amenities, including high end fixtures and fittings, bespoke designer kitchens, fob access technology, SMART heating systems and private garden balconies or terraces. Each apartment will also benefit from its own, private and secure car parking space. 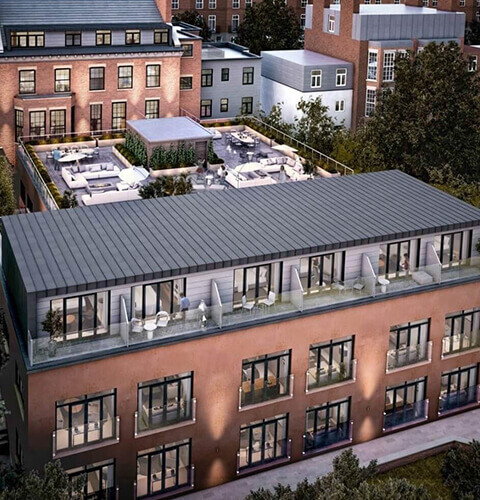 This development is a sensitive conversion of two characterful adjoining terraces into 17 modern apartments with secure parking. With an outstanding location approximately five minutes’ walk from Preston train station, the city centre shopping area and the main business areas of Preston this is the perfect location for young professionals looking for high quality rental accommodation. 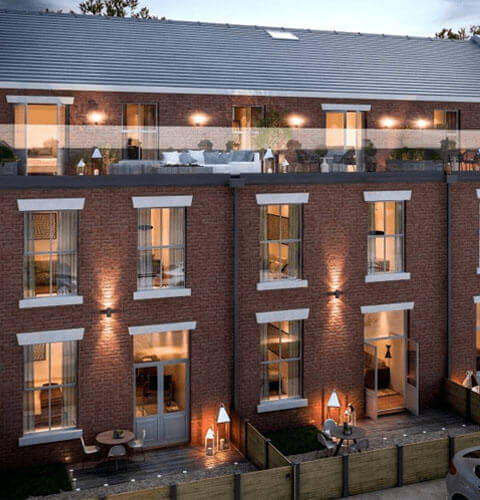