London and the London Commuter Belt

For those planning to invest in UK property, is London property still a good investment? With an average house price of over £513,000, can investors find good yields in the capital?

Where is the best place to invest in London and why should you be looking to invest in the London commuter belt instead?

How much does London property cost?

Because of the high cost of central London property, it’s often very difficult for an investor to achieve a good yield. This is why we often advise our clients to look outside London to the commuter belt surrounding the capital. Prices here are much lower, whilst the rents are attractive to more potential tenants.

Has London property grown in value?

London property has grown in value substantially over the last 10 years. Zoopla Hometrack figures from April 2022 show that London property has risen 69% since 2007. This is one of the highest increases in the whole of the UK for that time period. 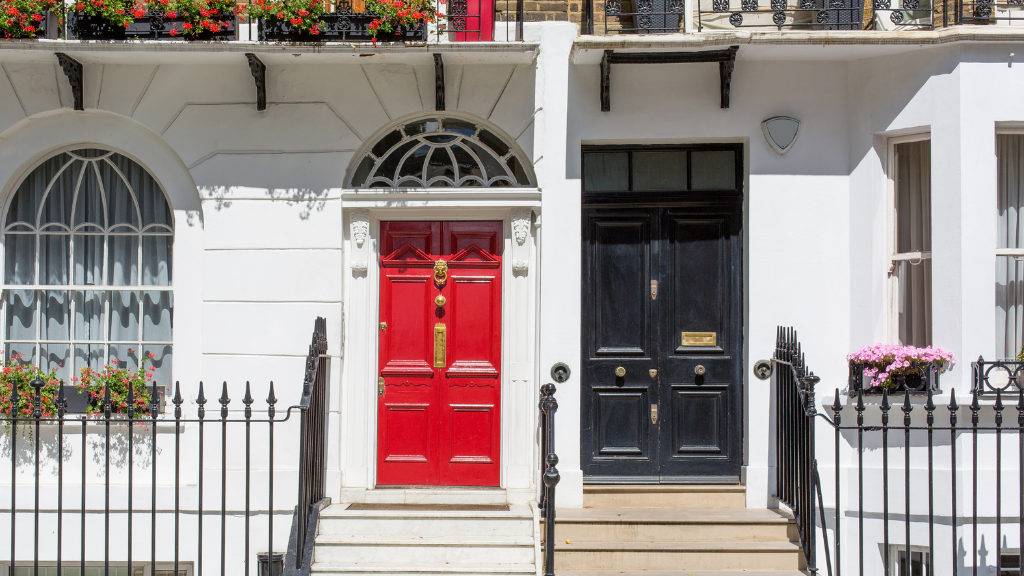 UK property is still a great investment. But, looking more closely, it’s clear that London property values have been hit harder than most other cities during Covid. In April 2022, Hometrack reported year-on-year house price growth of 3.6% for London. This puts it second from the bottom in the 65 cities they track, trailing behind the UK’s other large cities of Liverpool (9.9% yr-on-yr growth), Manchester (9.6%) or Birmingham (8.5%).

This lower-than-average house price increase impacts the amount of capital growth an investor will see on their asset.

Looking at yields, it’s also apparent that London does not represent the most attractive prospect, based on figures alone, to the investor.

Rental yield is the return earned through the rent you charge as a landlord. To calculate rental yield, divide the yearly rental income by the original purchase price then multiple it by 100 for your rental yield percentage.

Using average prices from April 2022 and comparing them against average rents, we can work out approximate gross rental yields for the UK’s major cities.

This doesn’t seem like a large difference, but on significant investment sums, it soon adds up. Plus, the actual purchase price of a London property would work out much higher due to the increased cost of Stamp Duty Land Tax, compared to a cheaper property elsewhere which would likely fall into a lower SDLT bracket.

It also only reflects gross yields and doesn’t take into account the higher running costs of London property which, in reality, would drop your yield even further.

Where to invest in London and the surrounding area

London property prices vary considerably depending on the borough.

The most expensive borough in London is Kensington and Chelsea, where the average property will cost £1,173,700 (April 2022, Zoopla figures).

Clearly, with high purchase prices, it’s unlikely that an investor would make any return on property in the most expensive areas of London. Indeed, most boroughs are seeing decreases in property values, as Bloomberg shows.

How to find London tenants

On top of this, the potential rental market for these expensive properties is small. Very few potential tenants will be able to afford to live there. From an investment point of view, it’s more sensible to find a property that has a large number of potential tenants.

Affordability in London, in general, is poor, with rent as a proportion of single-earner income sitting at 37%, compared to 30.8% in the rest of the UK, excluding London.  For comparison, Sheffield’s affordability is 26.5% and Liverpool’s is 27.4%. In these locations, you’re more likely to pick up tenants easily and avoid costly void periods. 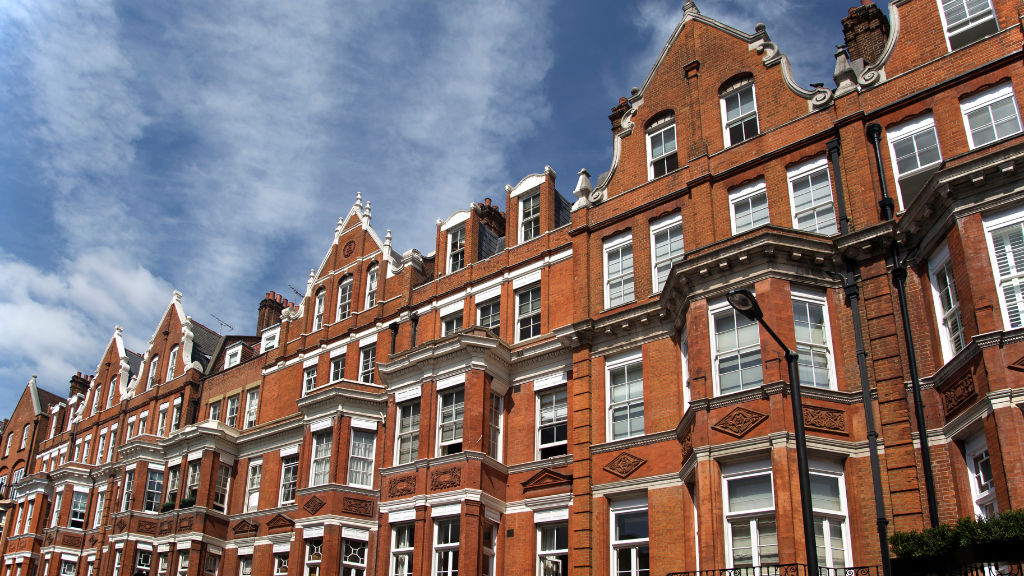 Why you should invest in the London Commuter belt

What towns are in the London commuter belt?

Apartments in these locations cost a lot less than their equivalents in London. For example, a 2-bedroom apartment in Bracknell costs around £283,000. For a similar property in Hammersmith, investors would be expected to pay around £761,000, plus Stamp Duty.

Any service charges and ground rent will likely be cheaper as well, making the cost of ownership much more realistic. An investor could feasibly buy two properties in the commuter belt for the cost of one within the M25.

With lower purchase prices, the rental yield on offer is much better. The gross yield on a 2-bedroom apartment in Aylesbury could work out at between 5-6% for example. That’s significantly better than the central London average of 3-4%.

Finally, there are more potential renters to attract outside London, which means that investors avoid rental void periods.

Better affordability means not only a steady supply of renters, but in the long run, it also pushes up house prices in the area because those living there are more likely to be able to buy. Where people are priced out of the market, house price growth flatlines as the area reaches a ceiling. 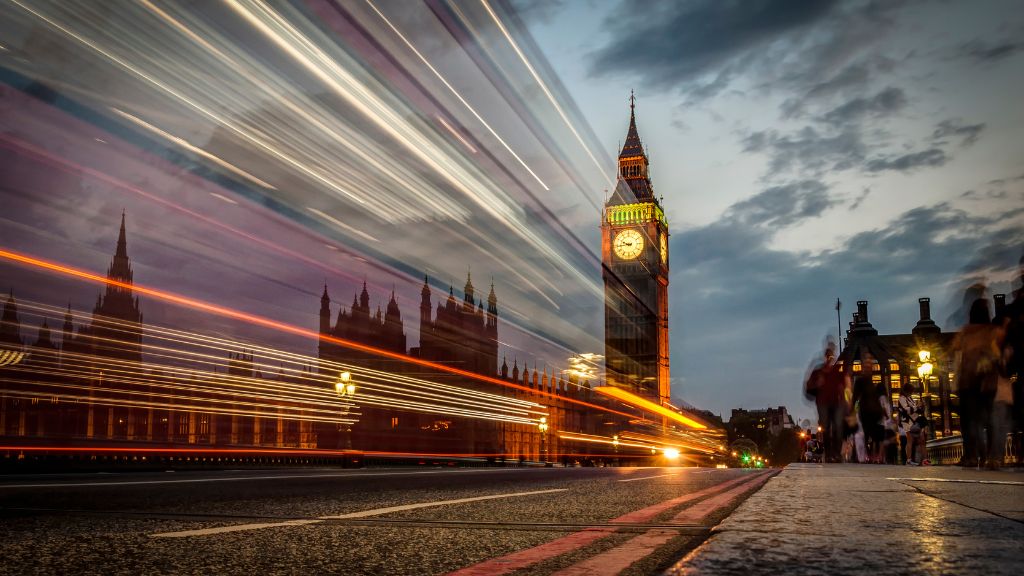 What to look for when investing in the London Commuter Belt

Commuter belt towns like Luton, Redhill or Bracknell meet all these criteria.

How has the population of the commuter belt changed?

Populations have been growing outside of central London as the post-Covid “race for space” showed the workforce and employers that there was no need to live as close to offices. The number of people living in London has actually decreased by 550,000 over the last 10 years.

Local councils have noticed this and invested money in regeneration projects to attract residents which in turn brings in more businesses.

The move of businesses away from costly central London offices has meant more jobs have been created outside of London. This trend is likely to continue over the coming years as hybrid working appears set to stay.

How we can help you invest in London property

If you’re interested in finding an investment property in London or in the London commuter belt, please get in touch with us.

Hoxton Property specialises in investment apartments around Greater London and have sold many properties in high Wycombe, Aylesbury, Watford, Reading, Redhill, Bracknell and around the southeast.

We are happy to advise investors of the best location for investment to get the best return on their capital, whether that’s central London real estate or new build and conversion developments outside the M25. Get in touch today to find out more.